Live on the morning show 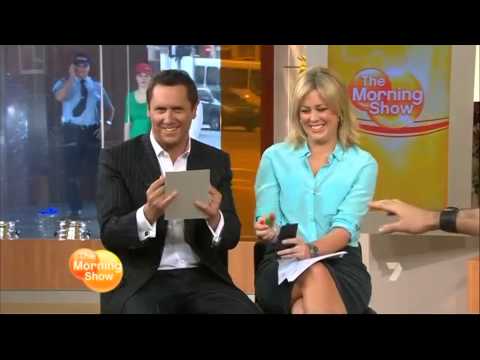 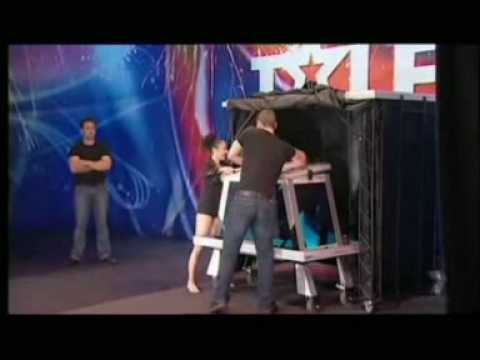 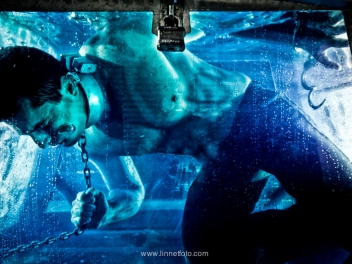 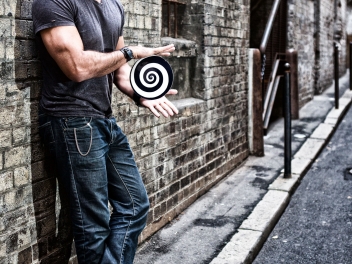 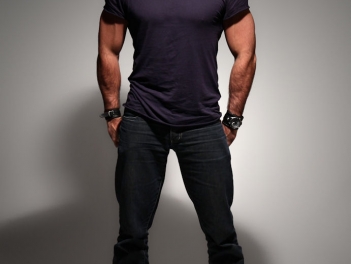 Australian Mentalist , Phoenix has an outstanding performance history, from consulting for blockbuster Hollywood movies & training A-list Hollywood celebrities in his craft, to headlining both the world's largest cruise ship, as well as the world's only 6 star cruise lines, the only Australian to have done this.

Phoenix is also often a guest on both Australian & international TV & radio chat shows, whether it be performing his mind bending mix of mind reading, influence, & hypnosis, or just to chat & discuss body language reading.

Not only a professional mentalist, Phoenix is an internationally recognized illusionist, & stage hypnotist, combining these arts to perform some of the most incredible stage shows in the Southern Hemisphere.

In 2008 Phoenix performed a thrilling water tank on Australia's Got Talent, & received the only full standing ovation by both the Audience & judges in that round. This act made "The best of episode" that aired internationally after he successfully baffled audiences globally with this escape. His work on the blockbuster movie XMEN Origins: Wolverine was so well received, that it made the official movie trailer for the film.

Throughout this entire time, Phoenix has given both audiences the true "WOW!" factor in corporate entertainment. There are no cheesy jokes, and even the toughest of clients have been astounded by Phoenix's shows, not just corporate clients, but also a list of celebrities as well.

Psychology & human body language reading play a major role in these shows. Phoenix has previously studied and been examined on a micro expression reading program created by Dr Paul Ekman, after whom the famous TV show Lie to Me is based upon, Phoenix received a 100 per cent score rating.

With more & more TV & radio appearances, as well as large public events, Phoenix is becoming known as Australia's Celebrity Mentalist & Hypnotist. Unlike magicians or other mentalists, Phoenix's shows are exciting, and visual. They are a fusion of mentalism & creativity, and they come in several different formats, as seen below.