While My Guitar Gently Weeps 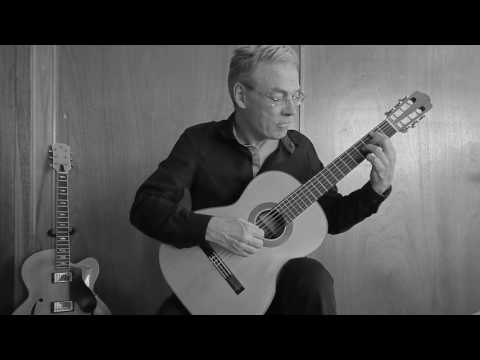 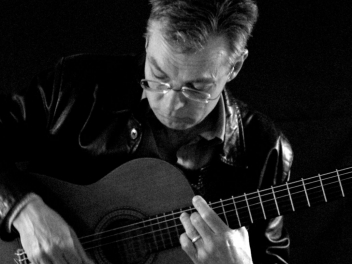 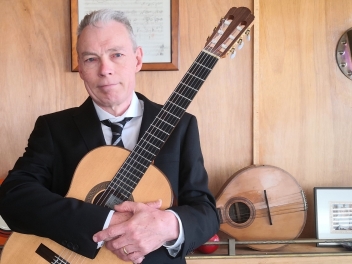 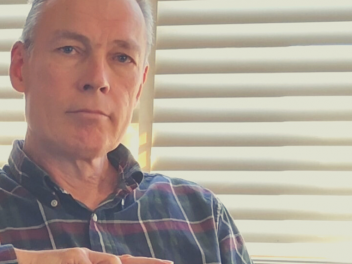 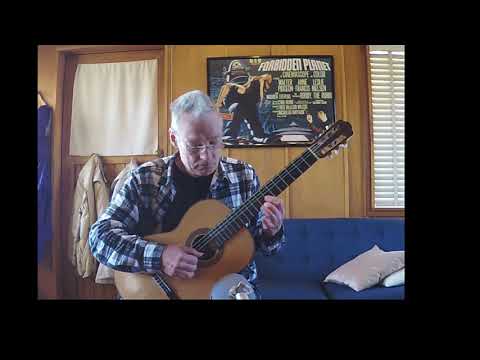 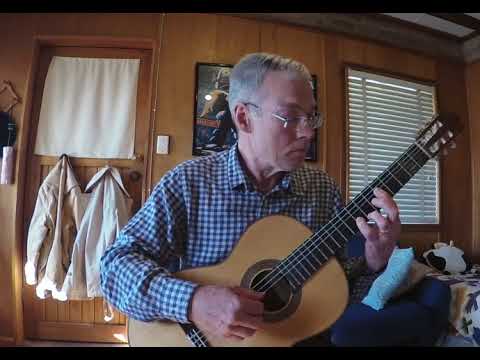 The musicians’ job is to convey emotion. Few people today do it better with a guitar than Alan Plummer, after years of performance experience and teaching.

After a start in the Sydney rock scene, years of touring saw Alan go back to his first love, the classical guitar. Inspired by great masters such as Segovia, and meeting John Williams and Julian Bream, he put in the years of practice and study necessary to become a competent classical player and teacher.

Notable performances includes musician in residence at The Star Hotel and the Regent Hotel (now the Four Seasons), while also working at the Hilton and Westin Hotels, the Utzon Room and Bennelong restaurant at the Sydney Opera House, and many of the finest restaurants and function rooms.

In recital Alan has appeared at the Sydney Conservatorium of Music, the University of NSW, and elsewhere. The repertoire available is the best the guitar has to offer. This includes the works of Bach—originally for lute—the romantic 20th century Spanish, South American, and Cuban composers, and many contemporary writers. This represents some of the finest and most demanding music ever written. Add to that interpretations of the very few rock songs that can sing through the solo guitar, and virtually everything the guitar can do is covered.

As a tutor Alan has worked with several Sydney schools over the years, and currently is at Oz Music Gear in Blaxland, International Grammar School at Ultimo, and teaches from his home in the Blue Mountains.

Feel free to ask about anything mentioned above, or anything musical at all. Love to hear from you…