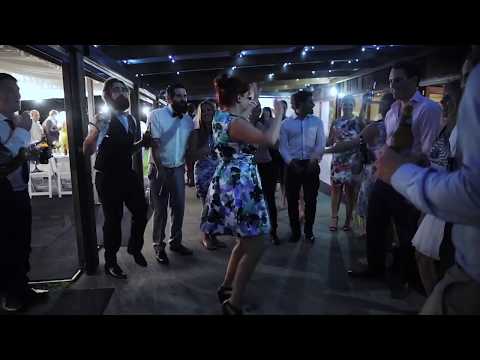 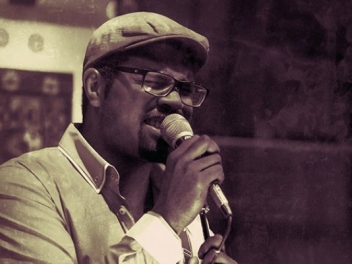 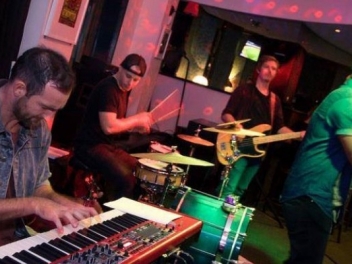 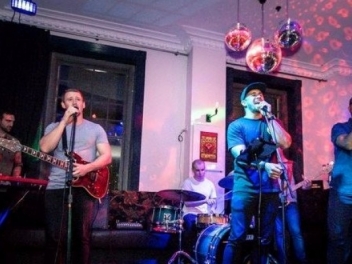 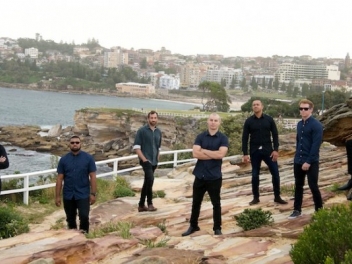 Our RNB FUNK SOUL REGGAE BAND has honed its skills over years of live performances in both pubs/clubs and private and corporate function settings.
Whether you require relaxing, chilled out tunes to provide atmosphere or hard hitting grooves to get the party pumping, we’ve got it all covered. When hiring US you are hiring a band that not only has the repertoire and live performance to make your event a success, but also the musical intuition and experience that will be sure to make your night unforgettable!

"My Wife and I recently chose to have this band play at our wedding reception in Newcastle. We could not be happier with that decision. They were outstanding!!! They played songs that complimented the vibe of the wedding and had everyone up dancing by the end. The manager/drummer; Andrew was so great to deal with the whole way through and was happy to help us out with some special requests we had (i.e. learning our first dance song and letting us use their PA system). I would strongly recommend them as a band for your next function. Their professionalism, versatility and amazing musical talents I’m sure will not be rivalled in or around Sydney. Check them out