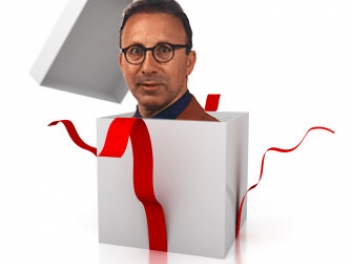 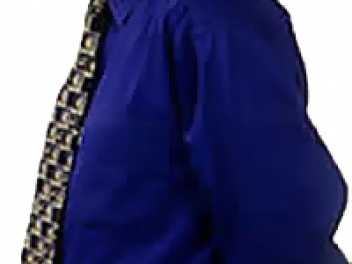 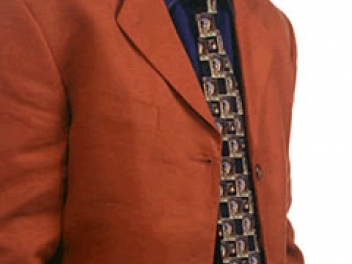 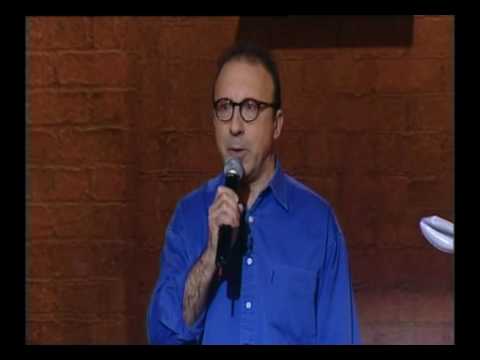 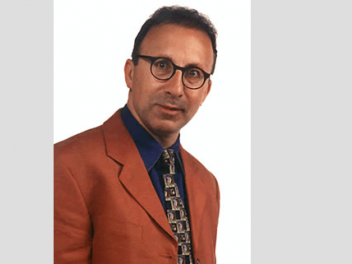 Elliot Goblet is one of Australia’s most original comedians and best known for his over 60 comedy spots on national television.

While most of his live work has been at public venues and corporate/business events, in recent years he has done an increasing number of weddings. In fact in August 2015 he passed the milestone of 100 appearances as a wedding MC/comedian.

Whether couples hire him for a spot of wedding entertainment or for performing the all important MC role, Elliot Goblet will make that special day a lot more special. And because he always includes funny but tasteful special material about the bride & groom, he always makes a positive emotional impact.

Also, as a wedding MC his ad libbing ability will ensure plenty of extra laughs.

Finally and importantly, in the MC role Elliot Goblet will stay for the duration of the wedding reception and happily mix with guests in between the formal parts. He is people friendly.

“Elliot, it was an awesome night thanks to you."
~ Amy and Dean,
Reception in Sunshine Coast QLD