Justin Bieber - As long as you love me 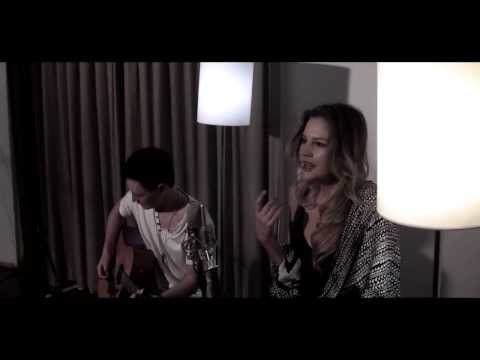 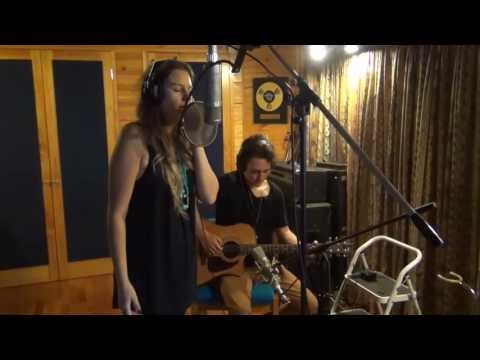 Lara Parker-Kent Sings Livin' On A Prayer: The Voice Australia 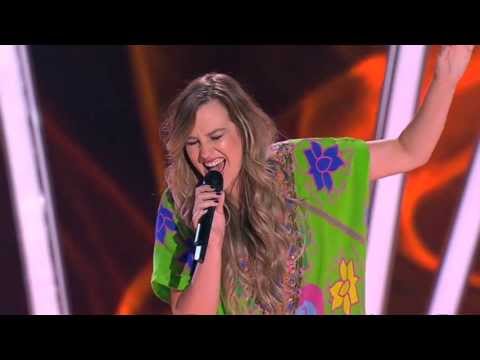 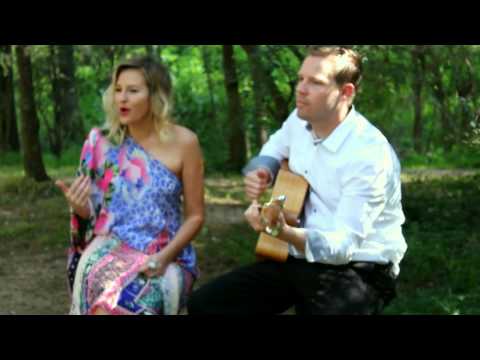 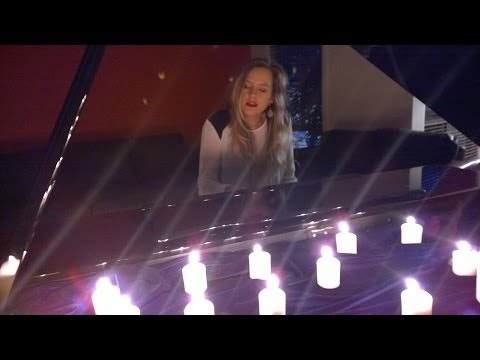 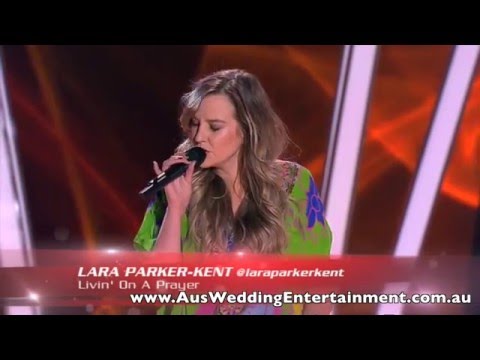 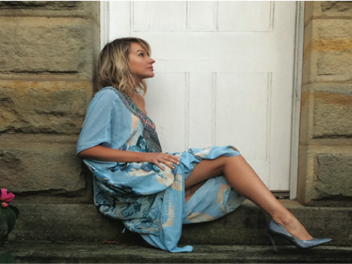 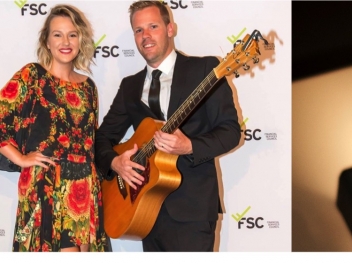 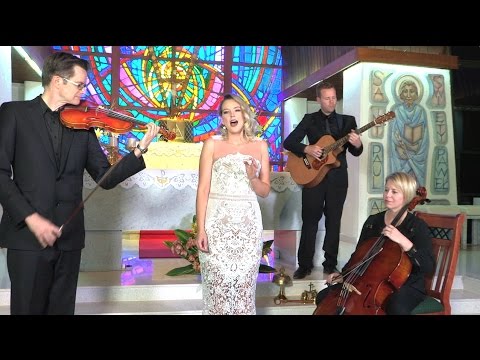 Lara is a very experienced and popular singer perfect for weddings and events. She is available as a duo through to a full 6 piece band and her past clients testimonials attribute to the fact that she will add class, style and sophistication to any event.

Lara from the hit TV show The Voice and formed on of Sydney’s freshest & most dynamic acoustic duo. 16 Million Views on an acoustic version of "As Long As you Love Me", originally by Justin Beiber is only the start of the success Lara.

Making their own acoustic spin on all songs new and old, they are changing up the top charts and that’s what makes The Lara Duo such a unique show. Lara was born with a voice and into a musical family. Her father, Fess Parker was the lead guitarist for the iconic rock band The Radiators, so it’s little wonder that from the moment she sang, she knew that’s what she wanted to do.

From the age of 7 she took weekly singing lessons to develop her voice, and even then people knew she had something special. She then started entering talent quests and eisteddfod at age 8 and was performing in clubs by 14. Even from such a young age, Lara’s voice and stage presence captivated audiences and as a result, she was being booked for more and more gigs. At the early age of 13, Lara broadened her talents and took to writing her own songs.

In her late teens she was performing professionally at regular events. Lara’s recent Blind Audition for The Voice – Australia won her much praise from the Coaches, the audience and the viewers. Ricky Martin said she is special, a winner. Seal gave her 9/10 for an original rendition, Joel Madden said she was rad, he wanted to hear her sing again and thought Lara had the best attitude of anyone in the Voice competition. Delta Wished she had turned.

Lara featured on the number 9th American Radio Station on the Dr Jimmy Star W4CY Radio Station and have performed for massive
festivals and corporate events.